Three-dimensional reconstruction of scene can be viewed as is the reproduction of a depth-map. Thus, as an input we have a sequence of images as input, which their output is distances of each point of the target object from a reference point. There are many ways to reconstruct an object. Starting from the classical triangulation scheme in which two or more images of the same static object are acquired and correspondence between points is formed (epipolar coordinates). Other more sophisticated methods use variation of light patterns falling on the object (structured light), feature tracking. Methods from reconstruction based on a single viewing plane can be seen in structure from motion and structure from shading. 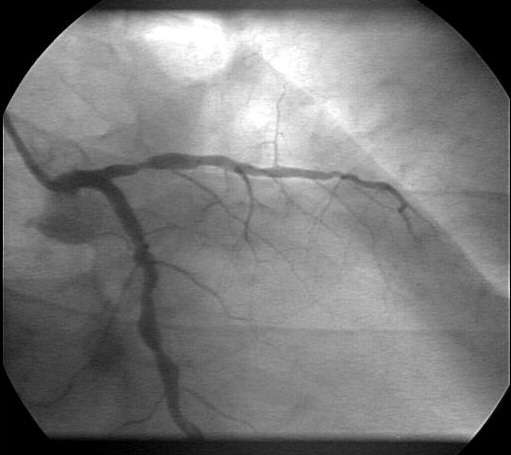 Three-dimensional objects reconstruction finds numerous applications in the real world through many fields and human activities. Reconstruction allows us to gain insight into qualitative features of the object which cannot be deduced from a single plane of sight, such as volume and the object relative position to others in the scene. The importance of three-dimensional reconstruction comes from the fact computer algorithms cannot make significant inferences regarding our three-dimensional world without input coming from all spatial dimensions. Commonly, we fill this gap in the algorithm ability using tricks and manipulation based on our understanding of the space as humans, rather than the computer actually seeing in 3D.

At RSIP Vision we specialize in tailoring computer vision algorithms. We have acquired broad experience in three dimensional object reconstruction of both rigid and deformable object through several decades of operations. We have successfully applied our algorithms in domains ranging from cardiology to self-driving vehicles. For example: a three-dimensional reconstruction process we have constructed for one client enabled him to replicate the human eye through the creation of 3D images based on images of the same object taken from two different angles.

In cardiology, given an X-ray image of the heart with a catheter inside taken from the right-hand side of the body and an image taken from the left-side of the body, RSIP Vision’s algorithm can construct a 3D image of the heart, using this construction to work out where the catheter is located, thus limiting patient exposure to X-ray radiation. The 3D reconstruction provides more information to the physician, increasing diagnostic and surgical accuracy and ensuring procedures are more efficient.

Our three-dimensional reconstruction techniques can also be used in art analysis and restoration, phenotype analysis, film, television and game graphics, design, criminal investigations, and more. We’ve been creating 3D reconstruction algorithms and software for nearly three decades. RSIP Vision’s algorithmic solution have been a playing key role in the products of both large and small companies. Please refer to our project page to learn more about our work throughout the years.