The navigation system is one of the most powerful tools for the surgeon in orthopedic surgery. The visualization system aids the surgeon to place his or her tools without excessive exposure to X-ray radiations. 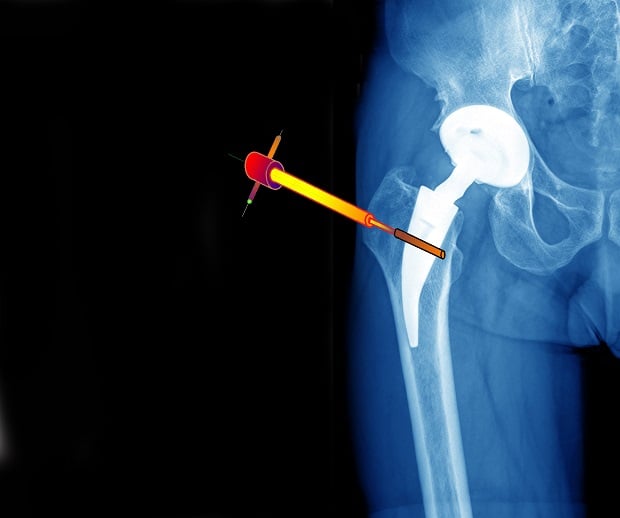 The objectives of the Navigation System

The navigation system uses a real-time transformation sent by the tracking system. This transformation contains the surgeon’s tool’s tip and its orientation. The transformation is being updated at a high rate (about 25-30 frame per second) – following very closely to the tool’s movements.

Multiple registrations, performed in the preceding phases, supply the mapping from the tracking system’s “world” to the 3D CT “world”. Using this transformation, the algorithm calculates the location and the orientation of the tool’s tip in the 3D CT scans. The display system extracts and displays the views (2D and 3D), as previously defined by the surgeon.

A typical tracking system is based on hardware (markers attached to key objects and cameras) and software (constructing a 3D model of the scene).

Markers can be passive or active, where an active marker is one that releases a signal to indicate its location and the passive marker is constructed of well-defined objects (spheres) that are easily detected. Cameras can be RGB or IR, like passive system cameras or any sensor able to receive signals coming from active sensors.

The system uses at least two cameras (or sensors) and it reconstructs the 3D scene employing stereo vision methods. The cameras are positioned at some distance in between, so that each one can “see” the markers from a slightly different angle of view through a depth map with accurate location of each marker in the 3D space. Each marker is constructed of a unique shape or pattern of objects. It enables the detection and classification algorithm to identify each of the marker’s identifications. This feature is important because each marker is attached to a different object. 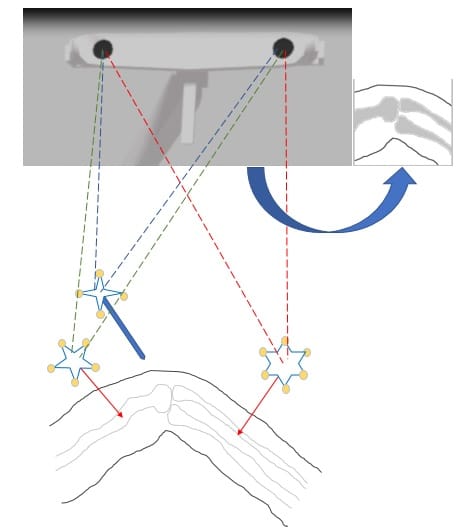 The tracking system is part of the in-operation navigation system. Markers are attached to key objects like the bones or the surgeon’s tools. The navigation task logs the patient orientation and positioning as well as the tool’s momentarily location, while the navigation system exploits this information to “navigate” inside the 3D patient’s CT according to the tools’ location and orientation. The pre-operation phase generates the required transformation between the CT scan and the tracking coordinate system (real world coordinates). Using this transformation matrix, each new tool’s location and orientation is translated into a new view of the CT, visible to the surgeon on the specific display system. 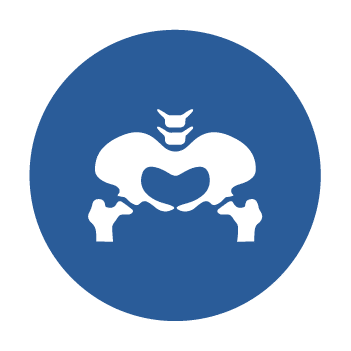 RSIP Vision brings specific field-tested experience in solving real world orthopedic imaging challenges for multiple clinical use cases. From preoperative planning, to intraoperative navigation, and many more. We are a proven leader, enabling our clients to bring innovative AI capabilities into the market. 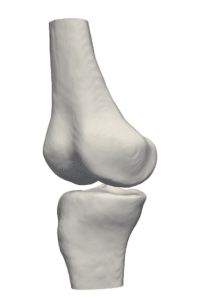 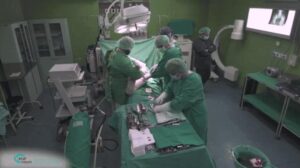 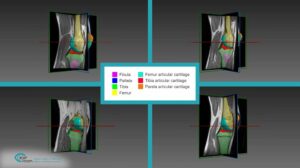 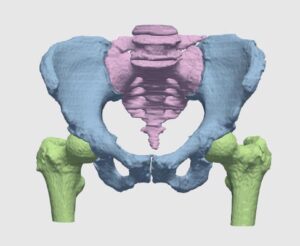 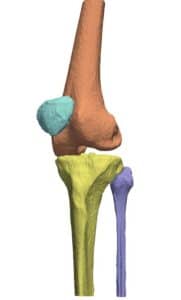 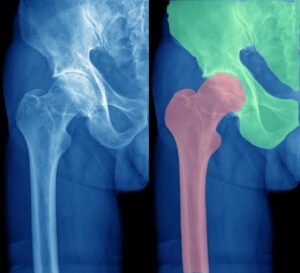