Precision Agriculture: An Answer to the Food Crisis 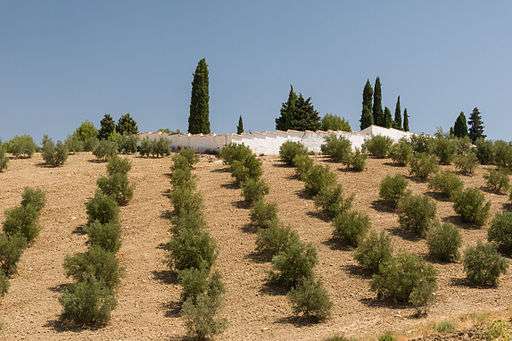 Precision Agriculture: One of the Answers to the Global Food Crisis

The steady growth of human population goes hand-in-hand with the increase in demand for food production. Such an increase in demand is predicted to be more pronounced in developing countries, in which access to fresh water used for crops will become limited and in turn will drive-up its price. Maximizing yield production while reducing labor, resources, costs, and crop loss is thus crucial to fulfill those demands, especially today as farms grow bigger and harder to maintain.

This is where precision agriculture comes into play. Precision agriculture, or precision farming, addresses these issues by constructing a management plan composed in part of the analysis of satellite and GIS data, combining remote sensing of sensors scattered in fields and analysis of images taken by drones. When analyzed, this information gives farmers tools to monitor and react in-time and on the spot to developing conditions, and to rationally plan ahead strategies based on weather, crop type and temperature, soil type, and other environmental conditions.

Image and signal analysis play a central role in constructing such management plans. For example, soil humidity can be recovered from satellite measurement; analysis of such images can then direct watering machinery to the right section. In addition, analysis of field aerial images was recently shown to be able to detect a certain type of pest and plant stress, thus allowing treatment of controlled sections instead of the whole plantation. Furthermore, through image analysis difference in soil types can be detected, allowing a more advanced and heterogeneous distribution of resources throughout the farm.

The business potential lying in precision agriculture technology, as one of the answers to the Global Food Crisis, is rapidly being realized by both governments and private companies. Indeed, such a trend is shown in the steady increase in investments into the domain in the last three decades by big consortia like IBM and Monsanto, along with the growth in start-up companies involved in developing precision agriculture tools. You may find some other companies working in the field here: Directory World

RSIP Vision is proud to be working in precision agriculture, contributing to work that helps farmer get bigger yields and use land more effectively, helping food be produced more efficiently. We hope to see you at the European Conference on Precision Agriculture later this month.